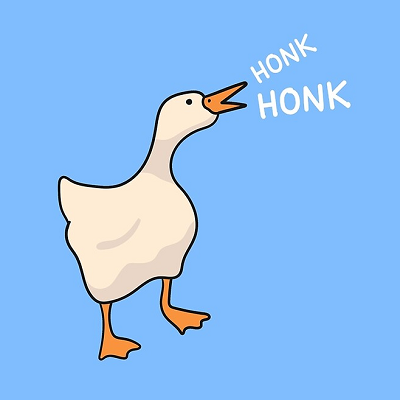 [Blind Gossip] This actor has been around for decades.

He started out on TV but transitioned to a very successful career in movies.

Many people find him funny. But not all.

He sometimes engages in behavior that made the women on the set uncomfortable.

One minute you’re just standing there talking and the next he would raise his hands and position them in front of your chest.

The he would make this grabbing motion with his fingers and say, “Honk! Honk!” like he was squeezing two of those old-fashioned car horns. 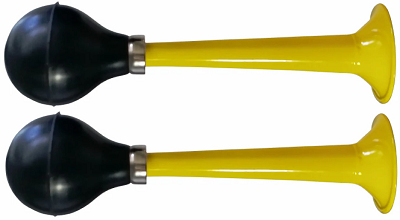 He seemed to think it was funny.

The women were not nearly as amused as he was. However, they generally didn’t do anything about it.

He’s gross but he’s also the star. If you complain about the star, who do you think they’re going to get rid of, you or him?

[Optional] Funny or gross? If he did that to you on set, what would you do?