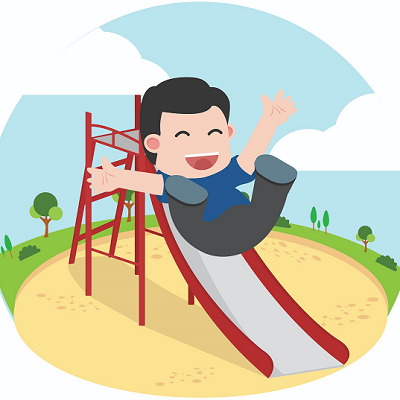 [Blind Gossip] This entertainer has had tremendous success in her career and is one of the most well paid in her profession.

Her fame and success started early. While most people her age were still in school, our girl was already working and honing her craft.

Her celebrity was considerably augmented by her choice of dating partners: other celebrities.

So when it came time to settle down, it was a little surprising that Our Girl chose a man who was not famous.

He was good at his job but not a household name. Once he was with her, of course, he became a lot more familiar to the public.

While he is successful in his profession, we would not be surprised if her net worth is ten times greater than his. Not that money is the most important thing. It’s more important that he loves and respects her and treats her well, right?

But… what if her man is behaving very disrespectfully behind her back?

He has a private social media account. And he’s been sliding into other women’s DMs!

It’s awkward because the women are fans of Our Girl. They are initially both excited and a little confused when they hear directly from him. They think that he must be contacting them because they said something nice about Our Girl or because they left a supportive comment about her relationship with him.

That is until the talk turns to him telling them how hot he thinks they are and asking them for photos and meetups.

A few of the women have been smart enough to ask him for proof that it’s really him. He responds by sending quick selfies of himself just hanging out. Or in bed.

Ewww. Yes, it’s him. He’s done this recently. More than once.

We feel a little bad for Our Girl. She is talented with a song but not so talented when it comes to picking a life partner.

She thought her man was a keeper who would make a great husband and father.

[Optional] She is beautiful, talented, famous and rich. Why is he doing this?