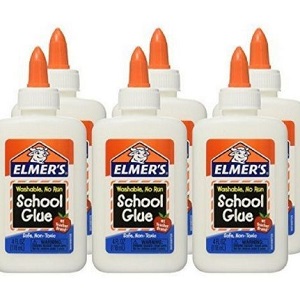 [Blind Gossip] This young actress got her big break over a decade ago in a movie that was very popular among the young adult crowd.

Since then, she has worked steadily. However, she never became the huge star she hoped to be.

Think that goal was too high? Not really. She is very pretty and she is a true triple threat, thank you very much. Plus her male costar from that movie actually did go on to become a movie star.

Yeah, she is genuinely happy for him that he booked that role, but she also sees this as HER “second” big break. They have the same publicist so this is easy. The plan is for her to stick to him like glue and take advantage of every photo op. Lucy Boynton’s got nothing on her!

So, if you think that Lucy Boynton is capitalizing on Rami Malek’s success from Bohemian Rhapsody, apparently you haven’t seen anything yet.

Similar: He Will Be Her Prince At The Ball

[Optional] Do you think her boyfriend was the best choice for the role?