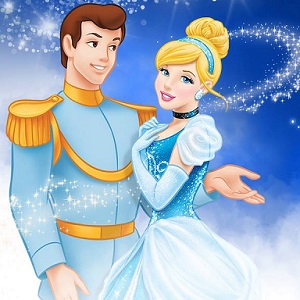 [Blind Gossip] We’ve told you before that this Hollywood relationship between an actor and an actress is fakey fake.

You might have thought that the “relationship” would end right after awards season.

There is more publicity to be had!

She loves fashion and desperately wants to go to the Met Gala. He’s into fashion, too. So, they are going together. She already has her designer picked out and they are working on her outfit now.

Expect to see them in more loved up photo ops leading up to the ball, as well as a formal photo of the couple on the stairs of the Metropolitan Museum of Art a month from now.

They are friends and get along well so this definitely works for both of them.

[Optional] Your favorite celebrity/outfit ever from The Met Gala?