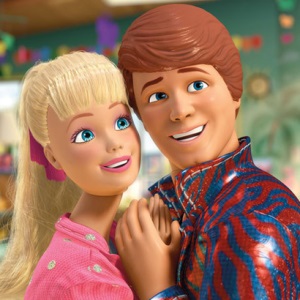 [Blind Gossip] We told you about this relationship well over a year ago.

The narrative that was being pushed was that this American actress was living overseas and suddenly found love with the creator of a TV series.

We told you that the real reason she was in the “relationship” was to score a role on his TV series.

Surprise, surprise! Your friends at Blind Gossip were telling you the truth!

Our actress will now be playing a significant character on the next season of the show!

So, the next time you find yourself royally annoyed with faux relationships, just remember that the faking and the publicity sometimes DO pay off!

[Optional] Who would you really like to see her date?