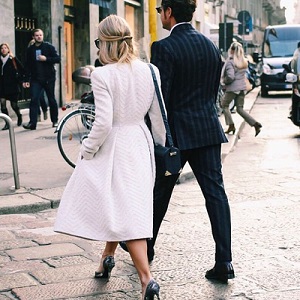 [Blind Gossip] If you are going to have a fake relationship, wouldn’t it be a good idea to do more than the absolute minimum?

This TV star has supposedly “found love” again with the creator of a TV show. However, if you expect to see them together a lot, you’d be royally disappointed!

The reason you’ve only seen them together in 4 or 5 photo ops in the past year is because they are not really dating. She was hoping to score a big role on his show, but that didn’t happen.

The truth is that since the two of them live in the same city, there’s really little excuse for them not spending time together.

[Optional] Who would you like to see her date?