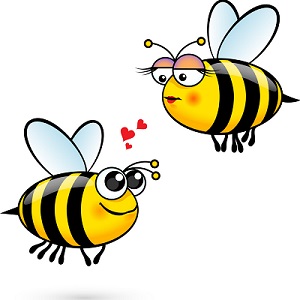 [Blind Gossip] Remember when we told you that the friends and family of this male movie star with the sticky past were worried about the singer he had started seeing?

Well, we have an exciting update for you!

He has moved on!

Want to hear about the woman he is now dating?

They were spotted on two dates in the past week or so. Once at a restaurant for lunch. And once at a theater performance.

Well, she is an actress from Europe. Age appropriate. Pretty. And pretty funny. American audiences will get to know her better when she costars in an upcoming TV series with a famous American actor.

She seems like a better choice than that golden girl his friends were worried about.

We’re looking forward to the buzz this relationship will create. Hope she sticks! 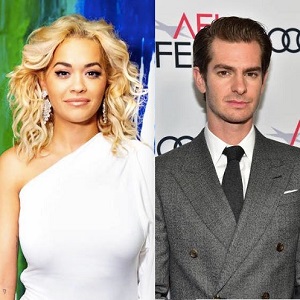 Andrew Garfield has broken up with singer Rita Ora… and is now dating actress Aisling Bea!

Your friends at Blind Gossip were the FIRST to let you know about both the breakup AND the new coupling!

Thanks to a couple of wonderful tipsters, we knew that Andrew and Aisling had dined together at an Austrian restaurant and had also gotten cozy at a performance of Hamilton in London. 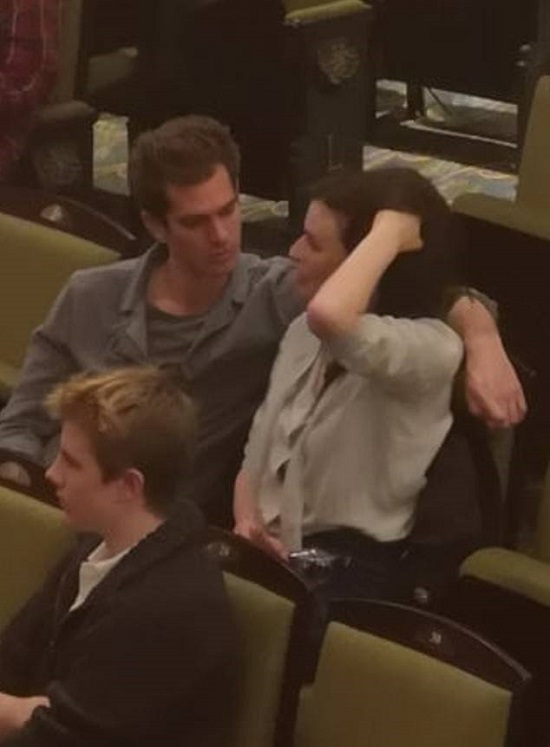 Aisling Bea is a comedic actress from Ireland. You’ll see a lot more of her this year as she is set to star with actor Paul Rudd in the new Netflix series, Living With Yourself.

Here’s confirmation of the breakup from The Mirror:

Rita Ora has split from Andrew Garfield after a whirlwind romance, the Mirror can reveal.

The pair called time on their romance earlier this year.

A friend said: “The relationship just fizzled out. It’s sad but they have both accepted the situation and moved on.”

The Girls hitmaker was first linked to the actor late last year after they spotted walking side-by-side in London.

An insider claimed in November that Rita had been telling her pals all about the budding romance.

It was even said in January that she’d changed her phone number – perhaps to ensure that none of her exes could disrupt her new relationship.

Her romance with Andrew came just three months after the singer split from boyfriend Andrew Wyatt.

She’s previously dated DJ Calvin Harris but that relationship came to a messy end in 2014.

Andrew previously romanced his Amazing Spider-man co-star Emma Stone after they met on the set of the film back in 2011.

And here are some details about the new girlfriend from The Mirror: 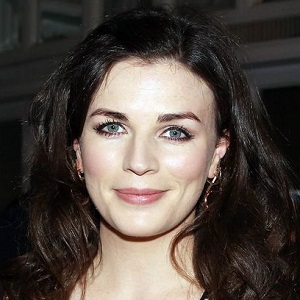 His romance with British singer Rita Ora, 28, had “fizzled out”, as the Mirror revealed yesterday, and his new love’s relationship with actor Michael Sheen was also already over.

Fans spotted the pair laughing together in the audience during a performance of theatre hit Hamilton.

Irish star Aisling, 34, joined the cast of the forthcoming Netflix comedy series Living With Yourself recently.

She had split with Sheen before even meeting Garfield, 35, and there was no overlap, it is understood.

Interesting emphasis on that “no overlap” claim.

Did you catch the clues? There were a lot of them!

“Sticky” (Andrew Garfield starred in Spiderman), “Golden Girl” for Rita Ora’s very blonde hair, and “buzz” and the “bees” (for Bea) were the most obvious ones.

Congratulations to Sudokusalad for being first with the complete correct answer!

And thanks again to all of our great tipsters! We appreciate you!