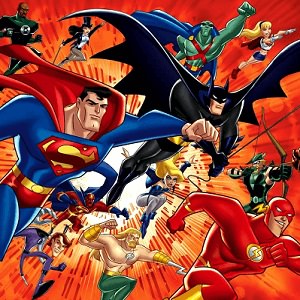 [Blind Gossip] This actor may be most famous for his role as a super hero.

Once his wife finds out what he’s been doing, though, he might not be feeling so super!

Neither of them have great morals, obviously.

We aren’t aware of any plans to separate from his wife so this might be a purely physical thing.

[Optional] Does he strike you as a cheater?