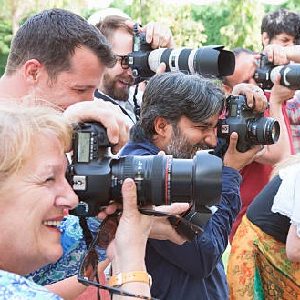 [Blind Gossip] Based on our previous blind items about this leading actress, you already know that her most recent relationship was a publicity ploy.

Our movie star not only denied this after the breakup but also insisted that she really disliked all the publicity she received! That was a real head scratcher.

It’s going to seem even more hypocritical when you hear what she is doing now.

She loved the publicity so much that she is now asking her publicist to find her another younger male celebrity to date.

So she disliked it so much that she is going to do it again.

Can’t wait to see who’s next!

[Optional] Do you think you would enjoy being famous?