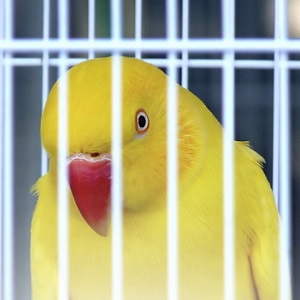 [Blind Gossip] There’s a legal proceeding coming up in the next couple of weeks for this well-known female entertainment figure.

While she has not been well, at least she is well enough to know that she is not well.

What impact will that have on the legal proceedings?

Even though her fans think she should be cutting ties fast, that is not going to happen. She knows she has to tread very carefully and take care of her health and avoid doing anything dumb.

So it looks like all of those of you who think that she needs to free herself quickly are going to be disappointed by the result!

[Optional] Do you think she should free herself immediately or take her time?