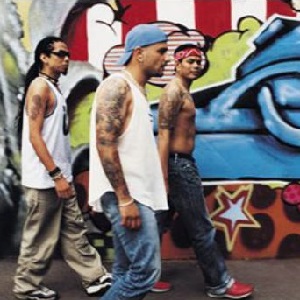 [Blind Gossip] Remember when that famous young star was caught in a bad neighborhood?

He said he was there to do some charity work. Maybe.

However, that doesn’t explain why he has been spotted in that same neighborhood several times since.

He doesn’t seem to be stopping at any charity organizations, either.

He’s just driving in, making a quick deal, and then driving out again.

Perhaps he is just picking up some last-minute gifts for the holidays? What a thoughtful guy!

[Optional] What do you think he is doing?

Previous Post: « Gift Shopping At TJ Maxx
Next Post: And A New Boyfriend In A Pear Tree »