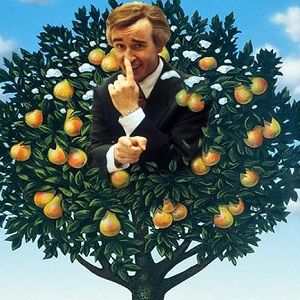 [Blind Gossip] Now that this pretty TV girl is single, do producers want her to enjoy her freedom from a relationship?

They want her to start dating on camera NOW. They have a few single guys they are pitching as “love interests.” Nobody famous. Just some dudes who want some exposure. Single isn’t drama. Dating is drama!

In other words, just like her famous reality show, they want to script her next relationship for your entertainment.

Perhaps they could line up twelve dates for her as a new twist on The Twelve Days of Christmas?

[Optional] Is she someone you would want to be friends with in real life?