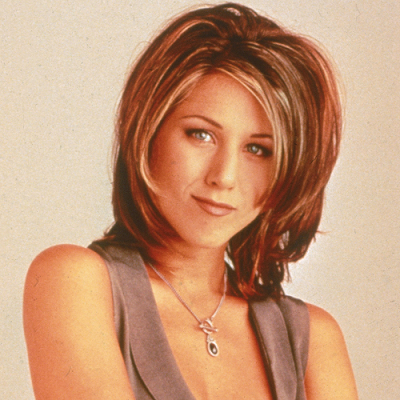 [Blind Gossip] To help promote Friends: The Reunion, Jennifer Aniston recently did an interview on The Howard Stern Show on SiriusXM. 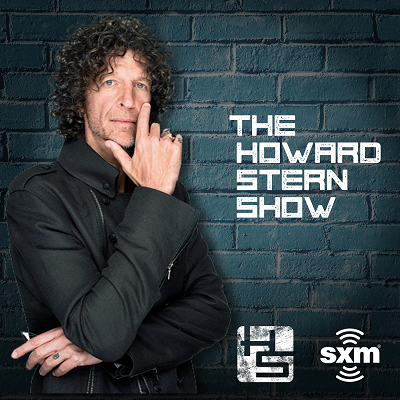 She told a story about a famous male actor who was very rude when he guest starred on Friends.

[He behaved] as if he was just too above this to be on a sitcom.

During a run through of the show, the network executives and the producers were laughing at the dialog. Apparently, The Guest did not find this funny.

He was like, “Listen to them, just laughing at their own jokes. So stupid, not even funny.”

It was just like… what are you doing here? Your attitude… this is not what we’re all about!

This is a wonderful, warm place to be and you’re coming into our home and just sh*tting on it.

Years later, The Guest actually apologized to Aniston for his behavior on the show.

The funny thing is that he did apologize about his behavior years later.

He said, “I was just so nervous, to be honest, that I wasn’t on my best behavior.”

While Howard Stern tried to get Jennifer Aniston to reveal the identity of the actor, Aniston would not.

However, she did make it clear that the actor was not Tom Selleck. 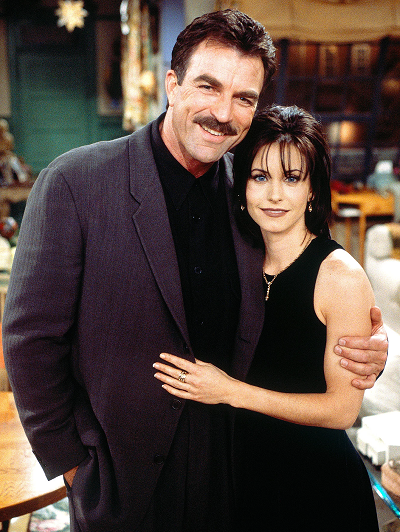 If you are a fan of Friends, you may recall that Tom Selleck played Dr. Richard Burke, the older love interest of Monica Geller, played by Courteney Cox.

By the way, do you know how much the cast of Friends was paid for their one-off reunion show? 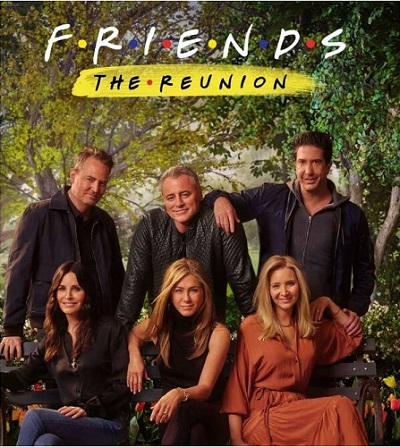 Anyway, who do you think was the rude male guest?

[Optional] What was your favorite episode or scene from Friends?