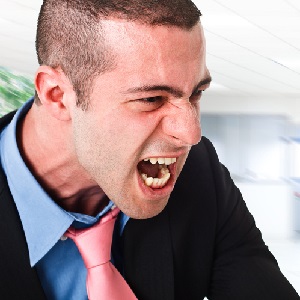 [TV Line] An hour-long drama series listed as a “safe bet” on our 2018 Renewal Scorecard is on the verge of getting downgraded to “could go either way” — and the potential status change is not the result of any kind of ratings downturn.

Rather, it’s due to an increasingly untenable “personnel problem,” per a source.

Turns out one of the series’ leads has become impossible to work with, and his massively disruptive behavioral issues are causing the network/studio to rethink bringing the series back.

[Optional] If you were the network/studio, what would you do? 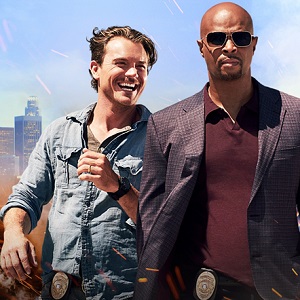 Actor Clayne Crawford – one of the two leads on Lethal Weapon – is behaving so badly that producers don’t know what to do with him or the show!

A big question mark is now hanging over Lethal Weapon‘s seemingly slam-dunk Season 3 renewal due to the behavior of co-lead Clayne Crawford.

Per Deadline, Crawford has “been disciplined several times over complaints of emotional abuse and creating a hostile environment.”

The issue reportedly intensified in recent months to the point where several actors and crew members on the Fox drama do not want to be on set with Crawford.

Lethal Weapon — an adaptation of the Mel Gibson-Danny Glover film franchise — this season is averaging 4.25 million total viewers and a 1.0 rating (in Live+Same Day numbers), tying for fourth in the demo among Fox dramas behind Empire, Star and The Resident.

Reps for Warner Bros. and Fox declined to comment for this story. 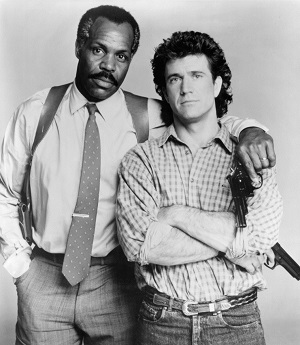 Say what now? Recasting the role with a FEMALE version of Martin Riggs? Now that would be interesting!

The whole show hinges on the chemistry between the two leads, so they would have to cast someone young with the ability to convey a good dose of crazy… but without ever turning her into a love interest for Damon Wayans character.

You know that Mel Gibson is home waxing his legs and polishing his nails in the hopes of auditioning for the role.

None of you guessed this one correctly before the article came out. All of you must now wax your legs as punishment! 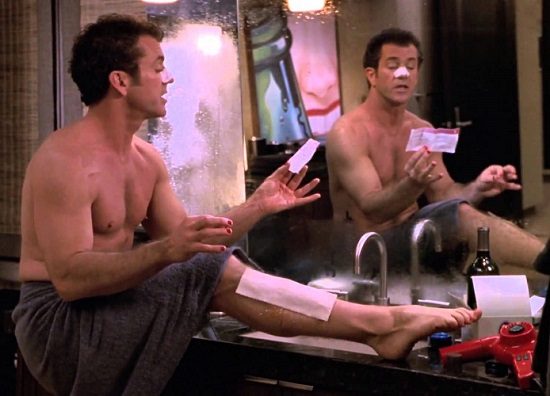