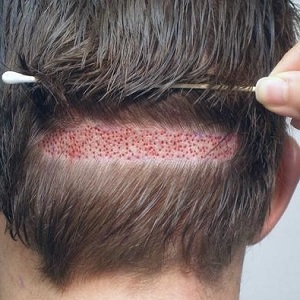 [Blind Gossip] This actress was previously married to a movie star. That marriage ended badly, in large part due to his persistent substance abuse.

She is actually quite discreet about her time with him, although she has divulged enough dirt about him to make her case for divorce.

Know who she isn’t so discreet about? The billionaire boyfriend she is no longer dating! One example:

She said that he had hair transplants many years ago and he complained that it hurt like hell.

Not hair plugs, hair transplants (so it looks natural). They took hair from the back of his head and put it in the front.

She said if he hadn’t done that, he would be completely bald by now!

But wouldn’t a bald head make him move faster? That would be cool!

[Optional] Does the result look good?