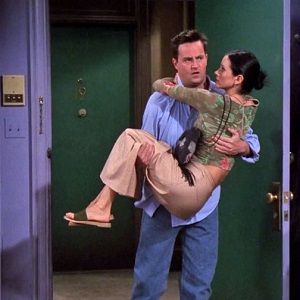 [Blind Gossip] We told you last year that several male celebrities were upping their bearding game for the fall.

Among those detailed were a couple of TV brothers who were taking on girlfriends.

While both of them planned on reaching the finish line with their respective gal pals, one of them hit his threshold on faking it.. and will not be getting married after all!

The other brother? Still engaged and still determined to carry his bride over the threshold.