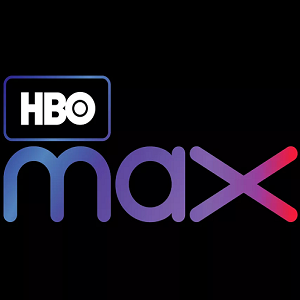 [Blind Gossip] You have probably already heard that many of the upcoming film releases from Warner Bros. will be going straight to the small screen via HBO Max on the same day that they will be premiering in traditional movie theaters.

Wonder Woman 1984 – which will supposedly air on Christmas Day – was the first movie announced, but its release on HBO Max was originally seen as an isolated incident. 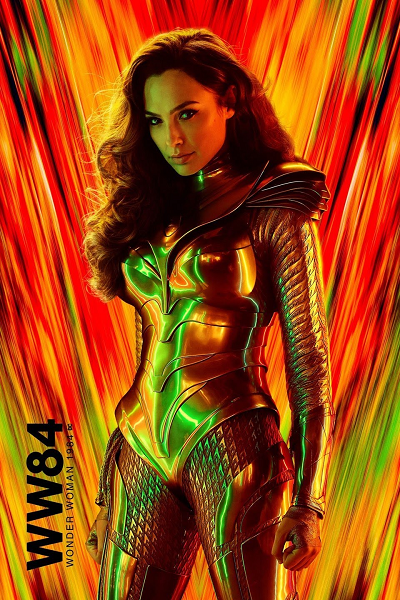 Then came a torrent of big films with big budgets that were expected to dominate at the theaters, like The Matrix 4 and In The Heights.

Here is Keanu Reeves and company doing their Matrix thing. 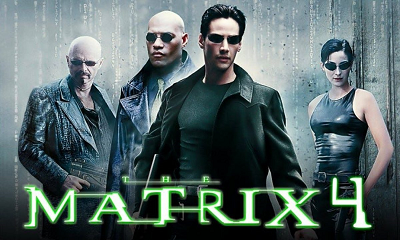 And here is Anthony Ramos starring in Lin Manuel Miranda’s film version of In The Heights. 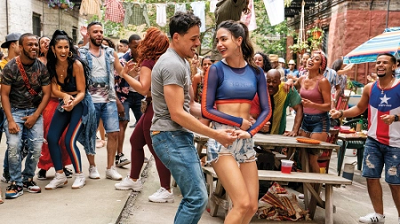 The takeaway from this is that movies that would normally do big business at the box office will now be streaming to your home television on their first day of release.

While fans may be happy that they will get this mother lode of movies dropped all at once, not everyone on the movie-making side of things is dancing in the streets about it!

He is a star of one of the movies now slated for release on HBO Max.

He is f*cking pissed about this. He was going, “If I wanted to do TV, I would f*cking do TV! I do movies because I’m a f*cking movie star!”

Yes, you certainly are.

Or were, if you don’t stop complaining.

He can’t rant like this in public without it hurting him. He was told to check his ego, stop whining, slap a smile on his face, and help market the project.

This guy seems like he is one “Don’t you know who I am?” away from being completely insufferable, so grinning and bearing it sounds like good advice.

Similar: I Am A Triple Threat

[Optional] How many times have you been to a movie theater in the past six months?