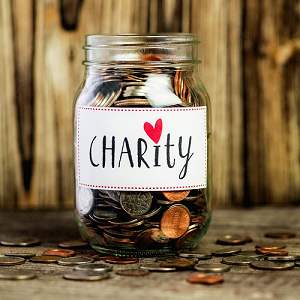 [Pop Bitch] Which celebrity charged a charity £16,000 for a one hour appearance?

They were asked afterwards if they would pose for some photos with the beneficiaries of the charity’s work.

They announced, “I don’t have time for that sh*t!” and stormed out.

[Optional] Do you think that is right for celebrities to charge huge fees to appear at charity functions?