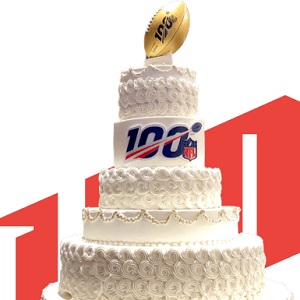 [Blind Gossip] Did you see the Super Bowl ad that features dozens of past and present NFL superstars?

The humorous ad was created to celebrate the 100th season of the NFL. (You can view the ad below)

Well, one of the men in the ad was planning to watch the ad at a private Superbowl party.

He was so excited about the ad and was hyping it up for a couple of hours and everybody was looking forward to seeing it. Only he got drunk and passed out before the ad was shown. We saved it on the DVR for him so he could see it when he woke up.

Yes, he’s got a bit of a bottle problem.