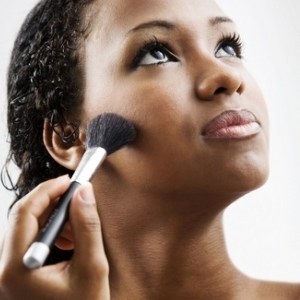 [MTO News] One of the new cast members on the Real Housewives of Atlanta was reportedly high on c*caine before most of her scenes, according to a member of the shows production team.

The “housewife” – who is not an original cast member – was caught by the production staff on multiple occasions powdering her nose before her scenes.

The insider explained, “It’s sad, but I think she has a problem. She would go do her drugs, and then come out and say crazy stuff on camera.”

And while some on production were worried about the cast member’s drug use – others were delighted by it.

The insider explained, “It made for better scenes. When she was high, she would say outrageous stuff, so it was better for us [in production] in a way.”

Apparently, getting high on c*caine during reality TV filming is not all that odd. The production insider claims that on OTHER Housewives shows – c*caine use is rampant.

The insider told MTO News, ‘[Cast member] did c*caine for her scenes. I don’t know if she does it everyday like some of the Housewives on the other shows.”

Similar: She Is Going Broke Being On TV

[Optional] Out of all the housewives on all the RH shows, which one would you guess is the biggest drug user?