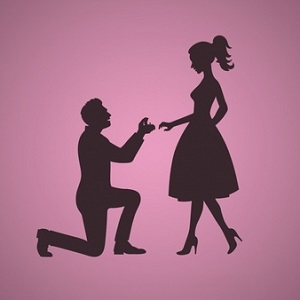 [Blind Gossip] The publicity stunt of 2019 is already being planned!

Both people in this couple are famous but one has a more famous name.

While some people like to keep the most important moments of their life private – and then announce the outcome more publicly – both of these two live for publicity.

The private life event that they want to exploit?

They are talking about having him propose to her at [public event] in front of a huge audience.

Sigh. Some celebrities just love to make everything about themselves! 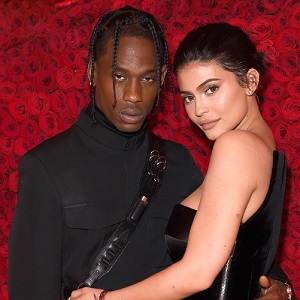 The Kardashians love their publicity stunts!

Moreover, the announcement was timed to take place just as The Golden Globe Awards broadcast was starting.

The stunt backfired and annoyed people.

But now you know that the Kardashians love publicity stunts that are timed to draw attention away from other events and to themselves.

Now… on to the Superbowl!

You may know that Travis Scott faced criticism from social justice warriors for agreeing to perform at the Superbowl in the first place.

You also know that Kylie Jenner has been talking about getting engaged and wanting to have another baby with Travis Scott.

So there were discussions as to how to combine these three factors – publicity stunt + social justice + marriage proposal – during Travis Scott’s Superbowl performance.

The talks boiled down to taking a knee: If Travis Scott should do it during his Superbowl performance, when he should do it, and whether it should it be about more than one thing.

Should Travis Scott take a knee to signal his alliance with Colin Kaepernick and social justice warriors fighting racial inequality?

Should he take a knee and propose to Kylie Jenner?

Should he do both?

The latter would certainly generate a huge amount of publicity.

We do NOT know what the final decision turned out to be. There were a lot of logistics being hashed out (e.g. Do they have to get permission from the show producers? Where would Kylie stand during his performance? Could the camera shots during Travis’ performance go back and forth between Travis and Kylie? Should Kylie be holding their daughter?), but there was no proposal during rehearsal, so we don’t know if they are trying to keep it a secret or if the plan was simply scrapped.

We’ll all find out very soon!

Congratulations to Mountaingirl82 for being first with the correct response!

The plan was scrapped!

Kylie Jenner was backstage with their daughter, Stormi, during the half time performance, but nobody on stage took a knee for any reason.