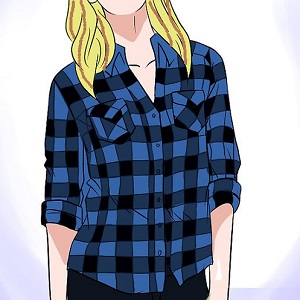 [Blind Gossip] If you are wondering what caused this couple to break up… we have an answer for you!

She just loves that she “beat” [The Actress]! She does not like her at all. She calls her manly and sloppy. She totally seduced [The Actress’ Girlfriend] and won.

The third party who broke them up is very pretty but very sneaky.

The Actress is mad about it… but is moving on.

Couple That Broke Up:

[Optional] Do you agree with Third Party’s description of The Actress?