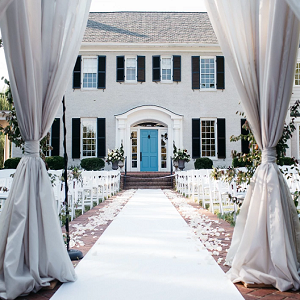 [Blind Gossip] If we don’t write about this couple on a regular basis, we’re simply not doing our job.

That’s because the games they play are just so silly, somebody needs to holler about it.

Our singers like to kick up a new rumor about their relationship every once in a while just to make sure you are still awake.

Those things would be so exciting if they were true!

Alas, they are not.

However, it is interesting to note that they’ve actually distributed two new rumors recently. One about a house and one about a wedding.

Usually those rumors are stretched out more. Is something up?

However, they are doing a project together.

It’s one that needs people to believe in their relationship and their chemistry as a couple to promote it and make it successful.

Thus, the sudden flurry of rumors about their relationship.

See you on TV, kids!

Similar: Not Even For Free

[Optional] Do you think they will ever get married?