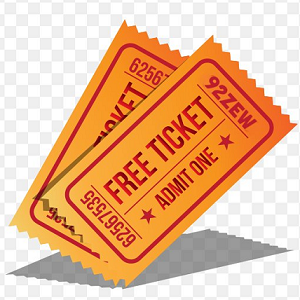 [Blind Gossip] You have to give this girl a solid “B” for effort.

She’s a bit long in the tooth – and her records don’t sell like they once did – but she puts a lot of effort into self promotion and staying in the headlines. Yes, even it it means a little fakery here and there!

Despite her efforts, though, she is not having a lot of success on her concert tour. She keeps cancelling dates based on one malady or another.

Sick of playing to empty venues, that is!

And her ego is deeply wounded!

She just can’t fill up a venue any more, even with $40 seats. Even the usual resellers won’t buy tickets because they know they’re going to get stuck with that inventory.

[Her team] bought huge blocks of tickets and tried giving giving them away for free so at least the venue would look full.

People took the tickets but then didn’t show up! It’s like [year redacted] all over again!

Back in that year, Singer did play to venues that were over half empty. It was embarrassing for her. Her people wound up standing outside the venue and giving the tickets away, and they still couldn’t fill the seats!

Singer was so upset looking out over the audience that she started telling people during the concert to move down from the “cheap” seats and fill up the empty spaces. This created a nightmare for security and pissed off the fans that had actually shelled out money for the “good” seats. She can’t repeat that disaster.

The one thing she won’t do? Put the tickets on Groupon.

If she tried to sell the tickets for a big discount on Groupon (like for $10) everybody would know that the tour was in trouble.

So, for now, it looks like her best bet may be to cancel dates at the last minute and then trying to consolidate two or three or four dates’ worth of buyers into one performance!

[Optional] How much would you pay for a ticket to her show?

Previous Post: « A Kiss On The Lips
Next Post: She Will Have To Step Up Her Acting »