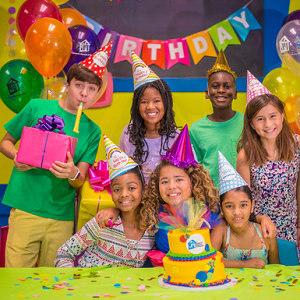 [Blind Gossip] You may remember that story we told you about a big shot politician who was oh-so-concerned about public health.

He sternly told his constituents to stay at home and avoid gatherings to stay healthy.

Then he went and threw a big party at his own house!

Well, that hypocrisy came back to bite him in the butt.

Because, as it turns out, he got sick about a week later.

Of course, he claims he doesn’t know how he got sick.

Whatever. We know how he got sick!

He is not the first politician to say one thing and do another.

While the city of San Francisco was locked down… everyone was required to wear masks… and ordinary citizens could not even get a hair cut… Speaker of The House Nancy Pelosi pretended that those rules did not apply to her.

She famously visited a local hair salon, got her hair done, and walked around maskless in the process. 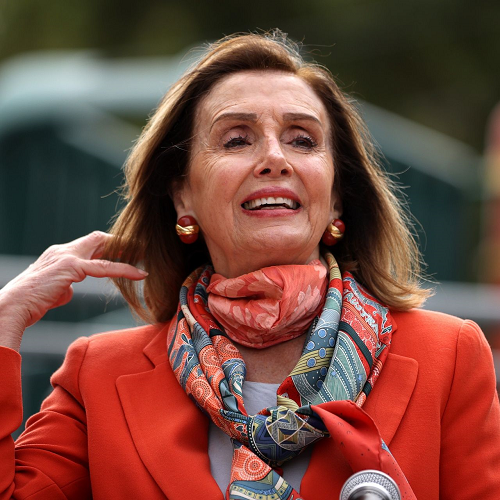 Pelosi later tried to claim that she had been “set up” by the salon owner.

Pelosi’s hair may be fabulous… but her hypocrisy is not.

We’re going to tell you a story about another prominent politician who thinks that rules are for the little people.

A couple of months ago – while his state was in lock down and everybody was required to wear masks and parents wondered if their kids would ever go back to school – our tall politician had a party.

No, not at a restaurant. At his house.

No, not just with his family. With everybody.

It was a birthday party for one of his kids. Who was going to turn down a chance to party at the Governor’s house? Nobody! Practically all the kids in the neighborhood were invited and the parents came too. There were tons of people, the kids were all running around yelling, and pretty much nobody wore a mask.

[Optional] The most annoying politician in my state is __________ .  Please use real names and keep your comments civil.