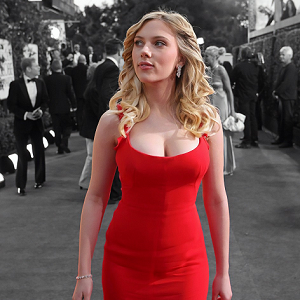 [Blind Gossip] This actress is best known for a sexy role she had on a TV show decades ago.

She has managed to stay in the news since then for a variety of reasons beyond work, including her causes and her love life.

It should come as no surprise to you  that she got married again. After all, she’s been married multiple times before!

However, it did come as a surprise to one man.

He has been in love with her for years and always thought he would marry her someday. This is devastating to him.

We don’t know if marrying her was a realistic dream, but it did keep him going for years. Supposedly, this devastation goes beyond disappointment.

He has been depressed for a long time but this is overwhelming to him. We are afraid he will not come back from this.

He is famous but not an actor. Even if invited, he would have been unable to attend Actress’ wedding.