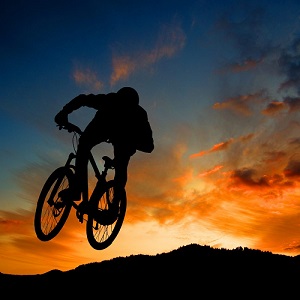 [Blind Gossip] You may have noticed that this musician has been going back and forth on a number of people and issues in the past couple of months.

Attention seeking? Or something else?

He is off ALL his prescribed meds, including [list redacted]. Totally against doctor’s advice. He looks like he is happy but he is not well. He has started cycling through the mania again. Right now he is on the high side.

There is legally nothing anyone can do about it unless he hurts himself or someone else or threatens to do so.

Just the kind of guy who you should plan a big family with.

[Optional] Is it smart to have children with him?