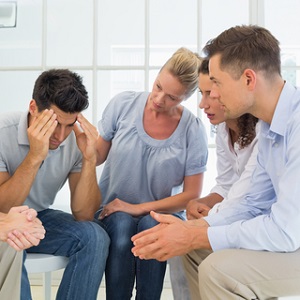 [Blind Gossip] His family is terrified about what is happening right now to this young male performer!

They know he appears to be happy… but they also know the horrible thing that is coming.

Those celebrities who are talking about him and egging him on to make stupid decisions know NOTHING!!! They don’t know what’s going to happen on the other side of this.

Right now he is on the high side of mania. He’s only been with [Singer] for a few weeks, so that’s all she knows about him.

When he gets manic he feels so good that he stops doing what he should (pills and injections and therapy) and starts doing everything he shouldn’t. Right now he’s smoking weed, drinking tons, popping Xanax and Klonopin and god knows what else.

The low is coming, and with him, the higher the high, the lower the low. He is really a great, sweet person, but once he goes low, she is going to see the dark part of his disorder. He punches walls, blacks out, threatens to k*ll himself, and self harms. If she freaks out and breaks up with him, it could be even worse.

His family hates to see all this play out so publicly. They’ve always handled his health issues privately so it wouldn’t hurt his career or embarrass him. They have been trying to hold an intervention with him, but he is dodging them. He would rather hang out with [Singer] and listen to his celebrity friends congratulate him.

It’s all super insane. His family is terrified. I just hope he lives through it.

Similar: The Price Of Trying To Help A Star