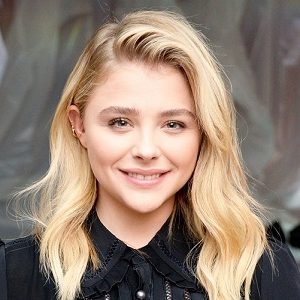 [Variety] Like most young women in Hollywood, Chloe Grace Moretz has experienced her fair share of sexism. Moretz’s brothers were there for her during one of her toughest times as a young actress — she was fat-shamed on the set of one of her movies by a male co-star.

“This guy that was my love interest was like, ‘I’d never date you in real life,’ and I was like, ‘What?’ And he was like, ‘Yeah, you’re too big for me’ — as in my size,” says Moretz. “It was one of the only actors that ever made me cry on set.” She opts not to reveal her co-star’s identity, only to say she was 15 at the time and he was in his mid-20s.

After she left set that day, she collapsed into tears. “It just makes you realize that there are some really bad people out there, and for some reason, he felt the need to say that to me.”

[Optional] Describe her male costar in one word. Keep it civil.