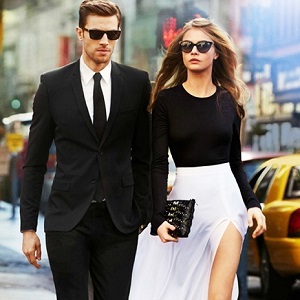 [Blind Gossip] We have an exclusive about a secret romance between two well-known TV actors!

Actress is the beautiful star of a popular cable TV fantasy series that has been on the air for more than five seasons.

Actor is a handsome fellow who is best know for his starring role on a successful TV series that concluded a couple of years ago.

They met at an awards show party earlier this year. They were both single and immediately attracted to each other. They started dating. Both managed to keep it a secret.

Since they were so quiet about it, you can’t get mad at us for not having any photos of them walking around together!