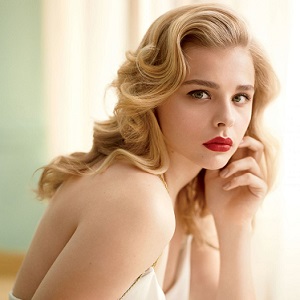 [Variety] The fat-shaming incident is only one of many times Chloe Grace Moretz has found herself in a sexist situation with one of her male co-stars.

On another project, a different male love interest made up lies about Moretz to try to boost his own reputation in the eyes of film’s director, Moretz shares — again not identifying the actor in question.

“I’ve had a younger male lead ostracize me and bring up fake issues just to try and put me in my place, and make things up to the director…things that are crazy, things that I would never do, unprofessional things that would make no sense,” Moretz says. “I’ve had an actor do that to me. It’s crazy. They have this inferiority issue, and I’m like, ‘You are completely equal to me, you are no different than me. I just happen to be the lead in this movie, and I don’t know why, just because you are kind of the smaller character, that you’re pushing me into a corner to try and put me down. Little snips that just put you down.”

[Optional] What lies do you think the younger actor told the director about Chloe Grace?