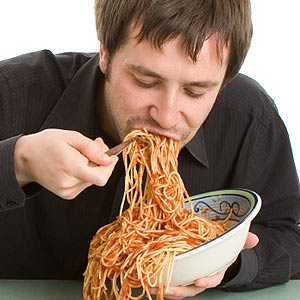 [Blind Gossip] We’ve posted lots of interesting blind items in the past about celebrities in restaurants.

This one is just… odd.

How do you eat spaghetti?

Well, our tipster had the good fortune of dining in an Italian restaurant – in Italy – in the past couple of months (this was before much of Italy went into lockdown).

They had the even greater luck of being in the restaurant the same time as a huge celebrity. What a kick!

This man is one of the most famous athletes in the world.

Due to his good looks and international appeal, he is not only a great athlete, but a highly-paid endorsement magnet as well.

Our tipster noticed something interesting.

He had a big plate of spaghetti in front of him. He ate the entire bowl of spaghetti… using a spoon!

These weren’t Spaghetti-Os. This was a big plate of traditional, long-strand Italian spaghetti.

Yes, we have a photo… and you’ll see it when we SOLVE this one later this week!

[Optional] Have you changed your life/work/travel in any way in the past week to protect your health? What did you do? 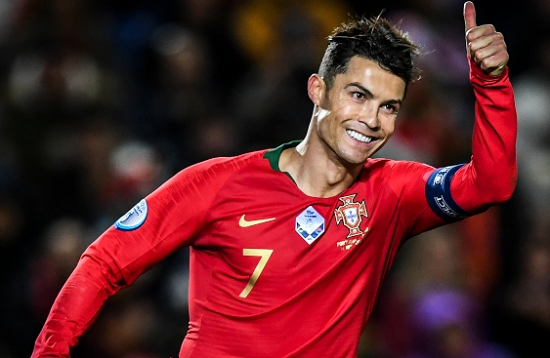 Are you familiar with Cristiano Ronaldo?

He is one of the most famous athletes in the world!

He is also really good looking.

Ronaldo plays professional soccer for the Serie A club Juventus. He is also the captain of the Portuguese national team. 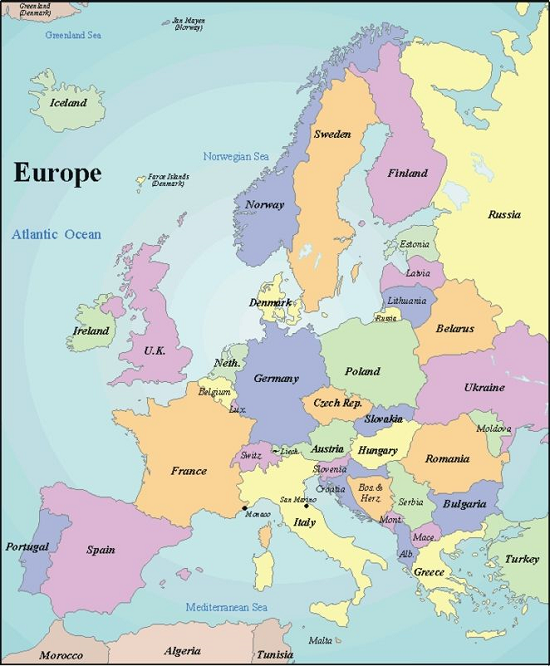 Cristiano Ronaldo was born and raised in Portugal, and travels all over Europe playing soccer. His team, Juventus, is based in Italy.

The restaurant in this blind item is located near Allianz Stadium (a.k.a. Juventus Stadium) in Turin. Ronaldo was at the restaurant in mid-February with some of his team mates.

Given that his team is based in Italy, you would think that he would know how to eat pasta.

Yet, here he is. Eating spaghetti. Using a spoon. 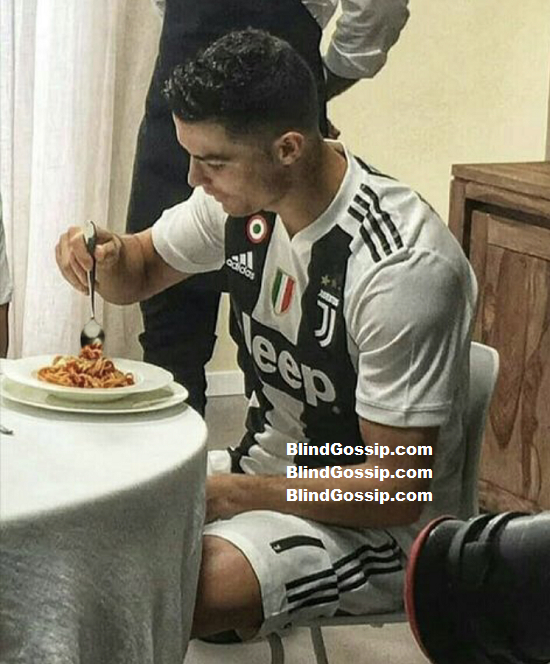 Yes, he ate the entire bowl of spaghetti using ONLY a spoon. He would cut the pasta with the side of the spoon and then scoop up the tiny bits with the spoon and eat it.

WHAT KIND OF MADNESS IS THIS?!?

Thank you to the Blind Gossip reader who was there, snapped the photo, and gave us a bite by bite replay of the event!

At least we don’t have to worry about that big bowl of pasta ruining Cristiano’s figure! 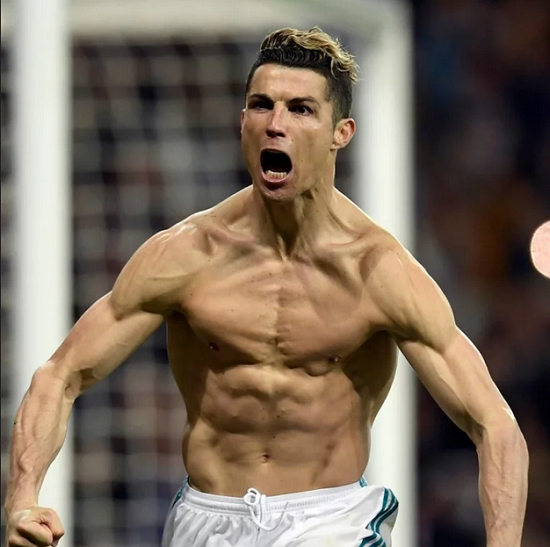 Congratulations to JipJip for being first with the correct response!

Let’s talk about something fun! If you were to travel to Italy, what are the top three things you would want to do?