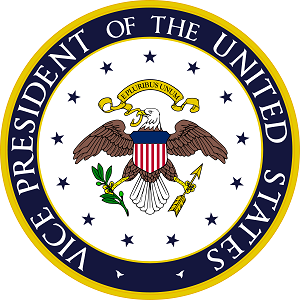 [Blind Gossip] We told you many months ago that this politician was worried that he might have blown his chance to be President of The United States.

He always assumed that having a girlfriend was necessary to gain acceptance to a broader audience.

So he was quite shocked to see that Pete Buttigieg was doing well as an openly gay candidate!

Once our candidate exited the race, you might have thought it was all over.

He wants back in!

He thinks he can get back in at the Vice President slot. He’s going to have to sell himself all over again. He needs to do something different this go round, so he’s seriously thinking of “adjusting” his personal story.

That “adjustment”? His sexual preference.

We told you that he was thinking about doing this a year ago!

He can’t say he has been gay all along without being branded a liar about other issues. He thinks that the most sensible thing for him to do would be for him to take the interim step and announce that he is bi. That way he keeps the celebrity girlfriend and expands his base.

So, is it purely a coincidence that his girlfriend is suddenly talking about being bisexual?

No, it’s all part of the strategy. This eases the path for him in case he decides to do it himself. She can say that she’s always known that about him and that commonality is why they care for and accept each other.

Bring on the Hollywood money and the LGBTQ money!

[Optional] Good strategy? What do you think of him?