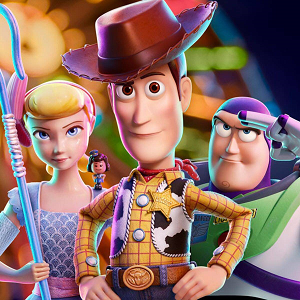 [Blind Gossip] Here is a funny story about a pretty actress’ dating life.

Doll recently had a conversation with a cast or crew member.

CastOrCrew was commenting on how handsome Woody is and what a pretty couple Doll made with Woody.

CastOrCrew then mentioned how happy she was that doll was dating Woody… but that she was also a little surprised because she always thought that Woody was gay.

Doll laughed off the comment, but then came back with a “What does it matter?” sort of response.

CastOrCrew said that it did not matter, but it did make people wonder if this was the first bearding relationship in which Doll had participated.

Specifically, CastOrCrew brought up a certain famous male singer doll had dated for a couple of years before she started dating Woody. Let’ call the male singer Bird.

Her response was something to the effect of, “What?! Bird isn’t gay! Going out with one gay man doesn’t mean that ALL the men I go out with are gay!”

In defending herself and her relationship with Bird… it sounds like Doll just unintentionally outed Woody!

[Optional] Where do you think the relationship between Doll and Woody is going?