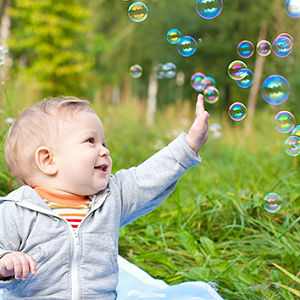 [Blind Gossip] This famous male athlete used to be in love with this female athlete.

They dated for several years.

When there was some stalling around the whole wedding issue, he finally said it was because they were having  a disagreement over children.

Long story short, she wanted children. He did not.

Fast forward a year or two. They have both moved on.

How serious is his relationship?

Yes, it’s true. Although they haven’t made an announcement yet, they are engaged to be married. His fiancee has a beautiful engagement ring and everything.

Here’s the funny thing, though. Those same old issues may come bubbling up to the surface again with his new fiancee!

She wants it all. She wants a career of her own. She wants marriage. She wants children. She is not going to compromise on those things just because he is rich and famous and has a big career.

Do you think he knows all this and is on board? Has his attitude towards weddings and babies suddenly shifted?

It would be nice if it had… but it would certainly be a pretty dramatic departure from his adamant stance with his previous girlfriend just a year or two ago!

In the meantime… let’s see that rock!

Similar: Not Everyone Can Be The Rock

[Optional] Do you think he will marry and have children? Why the change?