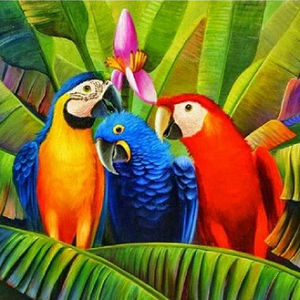 [Blind Gossip] Let’s talk about three male comedians who have been accused of bad things over the past few years!

This balding comedian was accused by multiple women of disgusting acts.

His agents dropped him. He thought his career was over so he just admitted everything and laid low for a while. A year later, he found himself getting booked again for writing gigs and stand up gigs. No big agency has signed him, but he’s working and getting paid.

Those bookings provoked outrage in some and shrugs from others.

He now jokes about the accusations in his act.

Second Comedian is tall and has dark hair. You know him from his roles on several TV sitcoms. He was accused of trying to pick up young girls and of other acts.

He started out denying everything. His agents dropped him and he lost some jobs.

He saw that [First Comedian] started working again after he just laid low for a while. So [Second Comedian] he decided to just shut up and do the same.

Still no agent, but his social media following has gotten huge and he’s getting work again now.

Then there is Third Comedian. He is best known for his role on two current TV shows from which we believe he was recently let go.

Several women have accused him of behavior ranging from inappropriate to criminal in nature.

And, yes, his agents dropped him, too.

However, he is handling the charges in a different way.

He thinks that if he goes on the offense he will get his reputation back quicker, so he’s fighting back and filing cross complaints. This is stupid.

[Second Comedian] thinks that [Third Comedian] needs to just shut the f*ck up and lie low, because if he does that, he’ll probably be back working in a year. Fighting back is just prolonging this.

How thoughtful of Second Comedian to coach Third Comedian! Who needs an attorney anyway?

Wait a minute. Could this advice have something to do with the fact that Second and Third were slated to do a TV gig together? And that the project is on hold until they are both out of hot water?

Dirty birds of a feather sure seem to flock together…

[Optional] What should happen/will happen to these three men?