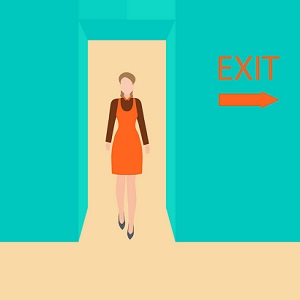 [Blind Gossip] This actor is known for his TV role on a cable series as well as his role in a film franchise.

His relationship with his wife has always been a bit odd. The status of his marriage has been ambiguous for years. Apart or together? Who knows.

The latest? His wife used to be listed as the co-founder a charity organization with him. She was also on the Board of Directors.

It would probably have brought too much attention to the situation if she was disappeared altogether, so she’s been… downgraded. She is no longer on the board and is no longer mentioned as a co-founder.

Odd. Does this mean that they are no longer together?

Similar: The Face Of Mr Average

[Optional] What do you think is the status of their relationship?