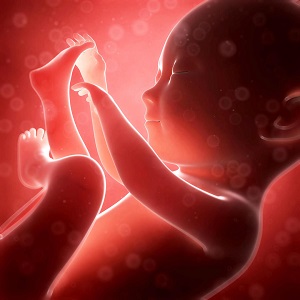 [Blind Gossip] As you watch the Democratic Presidential Candidates debate this evening, you might wonder if any of the candidates harbor deeply personal secrets.

Here’s one shocking story that we can share with you. It’s about a candidate who is married.

Years ago, our candidate found themselves in an awkward position. They were expecting a child. The reason this was awkward is that Candidate had already decided to break up with their partner and definitely did not want to have a baby with them!

They debated back and forth and fought about marriage and the baby. The Candidate was very, very insistent on getting rid of the baby and moving on. Long story short, the couple wound up staying together and having the baby.

Here’s where it gets even more awkward.

The child heard this story for the first time just a few years ago. They asked the parents if it was true. The parents confirmed the story… and confirmed that it was The Candidate who had insisted on terminating the pregnancy!

The child was absolutely horrified about this. They have had a strained relationship with The Candidate ever since.

UPDATE: Let’s make this a little bit easier. The Candidate is male. When his partner told him she was pregnant, he tried to convince her to terminate the pregnancy because he wanted out of the relationship. She refused.

[Optional] On a scale of 1 to 10, how much does a candidate’s position on reproductive rights matter to you? Please keep your comments civil.