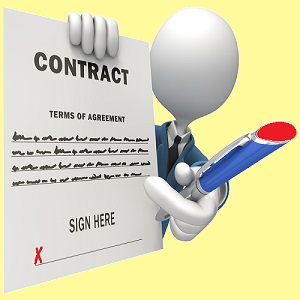 [Blind Gossip] We have some news for you!

Remember when we told you about the relationship between this actor and his pretty actress girlfriend?

We let you know that the relationship was a marketing contract and that they would be playing it up during awards season 2019.

We also told you that, post-awards season, they would be negotiating as to whether they would go their separate ways or renew the contract.

Well, they have made a decision… and renewed the contract!

The two of them have other projects to promote – and they don’t mind each other’s company – so they will simply keep it going.

The initial renewal is for six months, but they can always extend it again for 2020.

So expect to see them do loved-up photo ops at least a couple of times a month through the end of this year. Of course, there will be photographer nearby to capture these “private” moments.

[Optional] How long do you think they will keep this going?