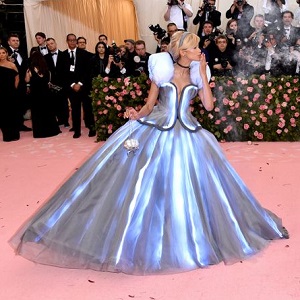 [Blind Gossip] We told you a while ago that this acting couple was not going to end their “relationship” after awards season because they planned to go to The Met Gala together.

Now we are going to tell you what’s next for our fantasy couple: a contract renewal!

They get on very well. She has a project coming out later this year and he has [a big new project], so the contract is getting renewed. They haven’t settled on terms yet, but they are close.

So we can look forward to more public appearances from our couple in the months ahead.

Not Zendaya, who was working a fabulous Cinderella fantasy on the pink carpet!