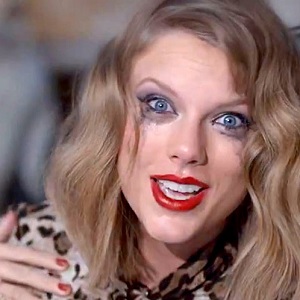 [Blind Gossip] This female musician has a boyfriend. Is their relationship real?

However, he certainly isn’t very nice when it comes to talking about her!

He recently accompanied to an interview. He was hanging out in a holding area with his friends… and they were all mocking her!

He was complaining about having to deal with her temper and mood swings all the time. He said that sometimes she makes him pretend to be her brother! The friends were laughing and calling her “psycho queen.”

What a super guy!

The female musician is NOT Taylor Swift.

Similar: Tears From Both Sides

[Optional] Why would she make him pretend to be her brother?