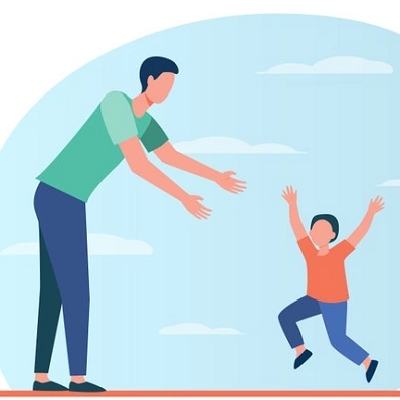 [Blind Gossip] Here’s a a gross note to add to those allegations against a TV personality.

Our TV personality serves as a frequent guest expert on a certain news network.

There is a growing list of charges against him by several young men both inside and outside the network.

Yes, young men. TV man has never been married and seems to favor picking up young men for nighttime sessions at his house.

There is a lot of creepy stuff going on at his house and he seems to be into a physically punishing kind of relationship.

What caught our attention, though, was the verbal demand he makes of his young male dates.

He is into “Daddy” and “Son” role playing.

The weird thing is that even though he is thirty or forty years older than them, he calls them “Daddy” and tells them to call him “Son.” So they are the dom and he is the submissive.

Then he wants “Daddy” to punish him by spanking his bare bottom and yelling at him about what a bad boy he’s been.

We’re trying not to judge here. But it’s difficult.

[Optional] What do you think will happen to him? Please use real names and keep your comments civil.