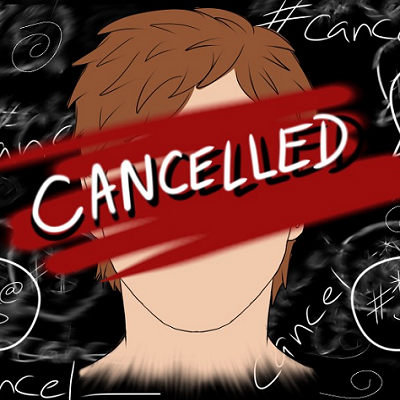 [Blind Gossip] This actor is a popular and likable guy.

He received word that some things he had said a while back were going to be made public.

So what did our movie star do?

He got ahead of the story!

He re-framed it using a completely different party, and made his apologies as if he was some enlightened being who had learned a valuable life lesson.

Now when someone comes forward accusing him of using bigoted speech, the public reaction will likely be a shrug. It will seem like the accuser is just rehashing something that’s already been dealt with. Everyone else will have already moved on.

So if you were wondering why our actor made this weirdly random revelation, wonder no more!

The proactive solution was unpalatable… but much better than the reactive backlash he would have received had he not done it!