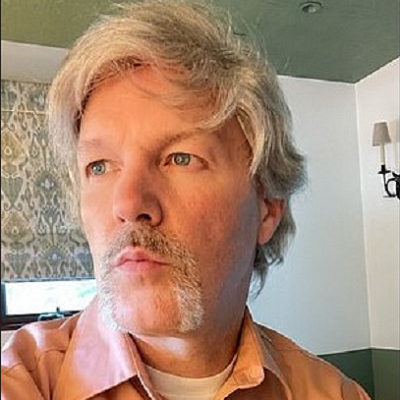 [Blind Gossip] It might take a while to guess the identity of today’s mystery guest.

So grab some tea and biscuits and settle in while we drop a few hints for you!

He has been famous for decades as a musician. He was part of a group but is the most famous member of the band.

He may look calm in the photo, but when he started out in his music career, he was rather an angry guy.

You could imagine him as the kind of guy who, while staying in a hotel during a tour, would throw a television out the penthouse window and break stuff just for the hell of it.

That edgy, nasty attitude – coupled with his skater boy fashion sense – really appealed to both his male and female fans. They found him edgy and cool. Women would follow him down the street and practically go limp if he even looked at them!

He has been married several times, so he certainly has gotten more than his fair share of nookie.

No, it’s not Roger Daltry of The Who. 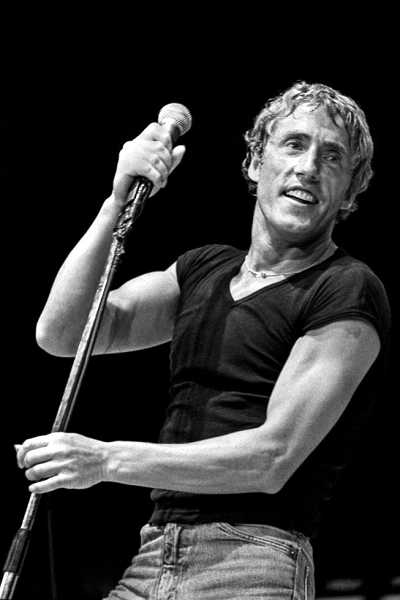 Nor is it Flea of Red Hot Chili Peppers. 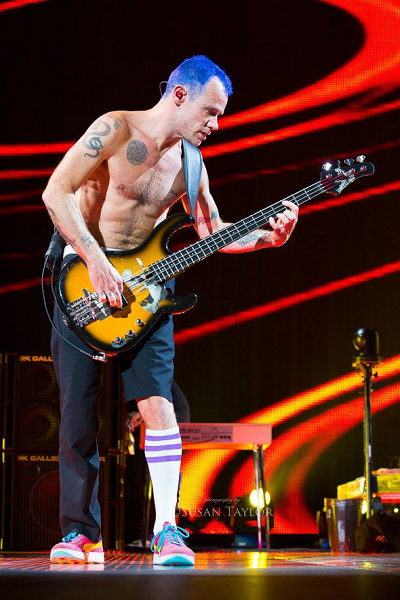 We have total faith that you will be able to solve this blind item without cheating.