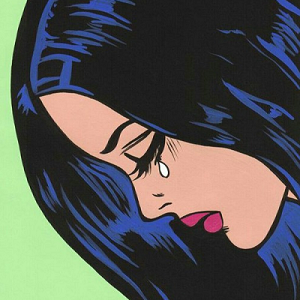 [Blind Gossip] This thirsty girl is best known for her starring role in a musical more than ten years ago. She keeps acting, but that first big job may have been her peak.

None of that is true, but she’s not the first person to downplay a breakup. For an actress, though, she sure is having a hard time keeping a lid on her real feelings.

This scene took place at an Oscars party. Our actress seemed to be coming unglued.

She had waaay too much to drink and was whining about the breakup. She is worried that he will be at The Oscars next year without her. I thought she was going to cry. One minute it was, “How could he do this to me?” Then she was like, “I’ll show him what he’s missing!”

You’ve been showing everybody what he’s missing!

Want to go to The Oscars next year? Start by putting your clothes back on!

[Optional] Will he be at The Oscars next year? With or without her?