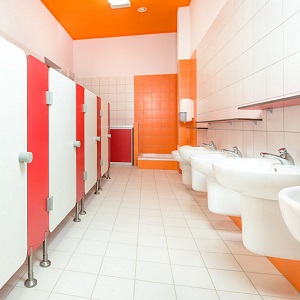 [Blind Gossip] These cast members from a network TV series were at an Oscar party.

As far as we know, none of them were in any of the nominated films, but it was a great chance for them to party with their peers and make new business contacts in the industry.

The show is geared towards younger viewers, so the cast is young as well

Two of the female stars of the show all decided to go to the restroom at the same time… where they promptly produced a vial of c*ke.

They may be young but they snorted it up like pros.

Kids are so mature these days!

They did offer me a bump, but I declined.

[Optional] Do you watch the show? Favorite character or actor?