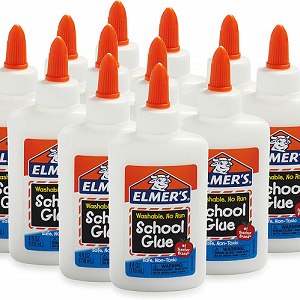 [Blind Gossip] We told you last year that this actress was planning to stick like glue to the actor boyfriend she had been dating for many years.

After having landed a big role, he was more attractive than ever to her!

Our actress saw herself getting papped on a daily basis… on the red carpet at the premiere… supporting him in interviews… and maybe even attending an awards show together. So many press ops to look forward to!

All those years together, all those plans. And then… a sudden breakup!

That’s a bummer for her. We know that she was really counting on those daily press mentions.

We can see what he means, though, about our actress being thirsty for attention.

Since their breakup, she has somehow managed to create multiple headlines for herself… that usually involve her taking her clothes off!

[Optional] One year from now, which one of them will be the bigger star?