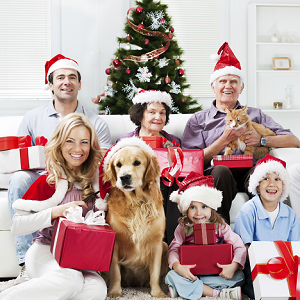 [Blind Gossip] While many families have a holiday schedule where they spend alternate holidays or alternate years with one side of the family or the other, things are not so simple for this famous couple.

They have plenty of money and fame, but have had a stressful year. Part of that stress comes from their conflict with his family. So our married couple had planned to spend the holidays – both Thanksgiving and Christmas – with her family instead of his this year.

There’s a problem, though:

They are with her family, but his family is asking him to return home to see [an ill elderly relative].

Normally in such a situation, a couple would alter their plans or the husband would go without the wife.

That is not so easy for this couple.

She is reluctant to disrupt the plans she made. Also, she does not feel comfortable with his family.

So why doesn’t Husband go without Wife?

She says that if he goes without her, the media would vilify her. She is tired of that.

So either both go… or neither goes… or he goes alone. However, whatever option they choose, somebody is unhappy!

We can not predict what is going to happen, either with the ill elderly relative or with our couple’s travel plans.

[Optional] If the Husband asked for your advice, what would you tell him to do? 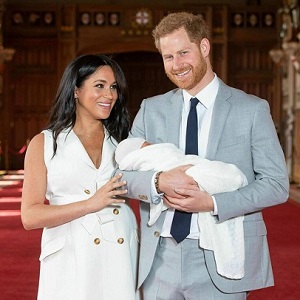 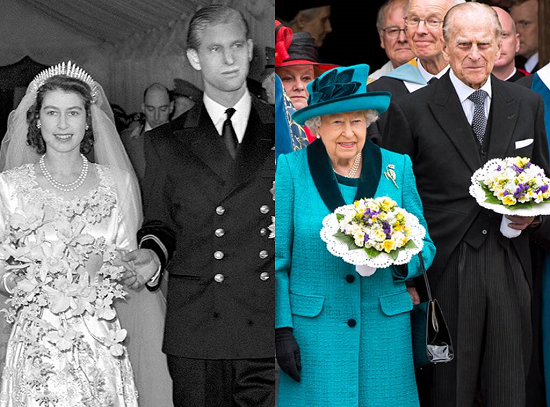 Queen Elizabeth and Prince Philip have been married for 72 years.

Your friends at Blind Gossip told you that Prince Harry and Meghan Markle were being asked to cut their extended break short and return to England.

Now The Sun is confirming our original blind item:

THE Duke and Duchess of Sussex have been urged to return from holiday for what could be “one last family Christmas”.

With 98-year-old Prince Philip in hospital for a fourth night and the Queen, 93, looking frail, some Royals have said Harry and Meghan should break their six-week long Canadian visit.

Six weeks is a looong vacation. How will the public ever live without them that long? 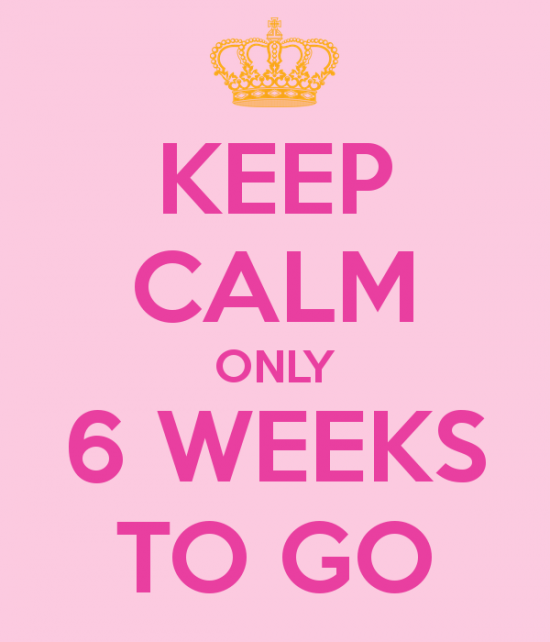 One family member told a friend: “Even before the Duke became ill, many were at a loss as to why Harry and Meghan would miss what could be one of the last family Christmases with the Queen and Philip.

Maybe because they weren’t really welcome?

“They are absolutely entitled to a proper break and privacy, but they’ve had six weeks off.

They’ve been gone six weeks already? It seems like we’re still reading puff pieces about them on a daily basis.

“What about some lovely family photos and memories with baby Archie?

“Many of the family were very keen to see him over Christmas, but were told they couldn’t as they were abroad.

“There is a feeling they are being inconsiderate and selfish, given the Queen and Philip’s advancing age.

In case you didn’t catch it the first time, Queen Elizabeth is NINETY THREE and Prince Philip is NINETY EIGHT!

“They’re in Canada to process everything — including whether they still want to be working royals.

“But they really should have thought about returning.”

We’re not sure about the working part. However, we find it hard to believe that either of them is willing to walk away from the fame, the lifestyle, the money and the perks.

The Sun revealed last month they would miss the Queen’s traditional Christmas Day gathering at Sandringham.

Who would want to go to Sandringham for Christmas? 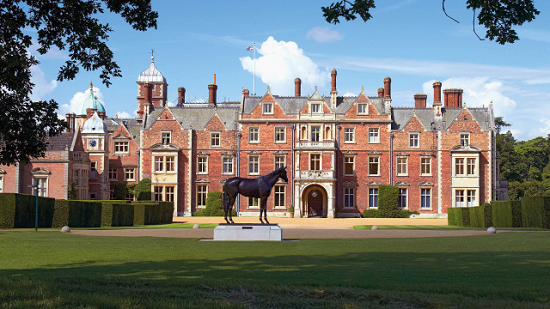 Obviously, the place is a dump. 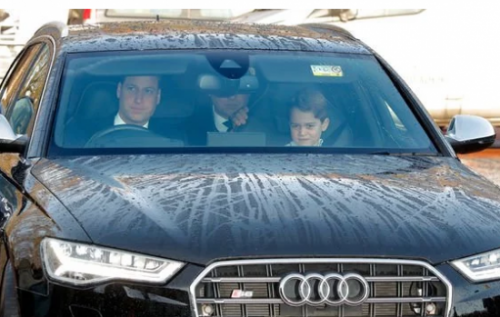 And Kate drove Charlotte and Louis. 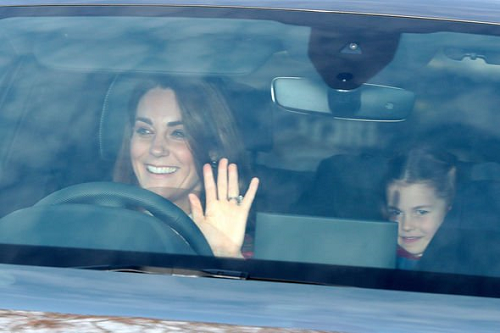 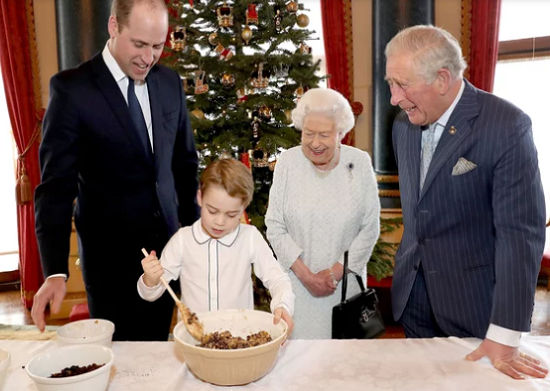 So The Windsors are having fun.

Let’s see if The Sussexes show up!

The most recent peep from The Sussexes? While they have been laying low in Canada, they did release a Christmas card today featuring baby Archie. 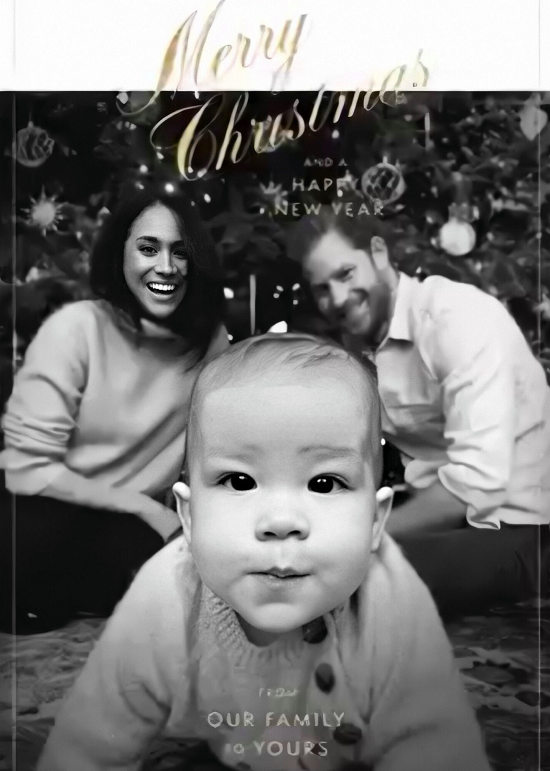 While The Sun does not specify exactly who is issuing the recall to come back to Sandringham, they have specified that it is a member of The Royal Family and not just a family friend or spokesperson.

Congratulations to The Big D for being first with the correct response!