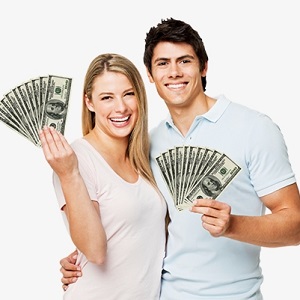 [Blind Gossip] We’ve been telling you for a couple of months now that this musical couple was going to start dating.

So what’s the deal with their relationship?

They are indeed dating! Of course, it’s…

We told you that the plan was for everything to look natural and organic at first and to play it coy and let the photos and the rumors go viral.

That subtlety lasted all of five minutes.

There wasn’t enough coverage so they have accelerated the plan and will now “confirm” that they are in a committed relationship. They need to sell tickets for his tour.

This is a now a contract relationship on steroids and with a monetary component.

In other words, it’s a cash grab!

Don’t even bother questioning how our female singer went from breaking up with someone else to being in another committed relationship in just two weeks. Just go with it.

What can we expect?

It will really accelerate now. All photos are being handled by two hired photo agencies. They are booked to produce and publish daily photos for the next three months. That means that [the couple] are going to be glued at the hip, they will be traveling together, and they will be more public about their “romance.”

So this means that our singers will be “dating” through at least the end of October.

Will the relationship end after that?

If his tour goes well and they add more venues and more dates, they will definitely extend.