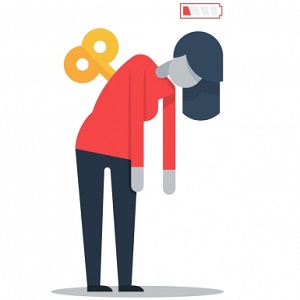 [Blind Gossip] This very famous movie star and this younger actress had a tumultuous marriage. You already know that.

What you did not know, though, is what he thought would happen after their divorce.

He thought that her career would go down in flames!

He said the industry only cares about who makes them money. Since he’s made the studios so much money over his career, he was sure that they would side with him. He made a few calls and he was very convinced that he would be fine but that they wouldn’t hire her anymore and that her career would go down in flames. That made him happy.

However, after their split, he is the one who found life a little trickier than before!

Apparently, insurance problems are making some studios hesitate to hire him. He’s gone from being one of the biggest movie stars in the world to a big flashing caution sign. He pretends he doesn’t care, but he does.

Ahhh, insurance problems. That happens when you are dealing with a star who has a history of drinking/drugs/injuries/violence/etc. It’s a risk. Will they show up sober? Will they make it through filming?

As for ruining her career?

It didn’t happen. At all. In fact, her career is thriving! She’s had several movies released over the past year and she’s filming a TV series. Plus she has that mega franchise that just keeps going and going.

If anything, she emerged from their divorce with a bigger career. His career is the one that seems to have gotten smaller!

Similar: He Is Usually Drunk When He Says This

[Optional] Do you think his career will come back?